You are here: Home / Seneca Lake Homes For Sale

Seneca Lake is a great place to call home and the Wine Trail hosts many events on an annual basis that take place around the Lake, so there is always a lot to do.

Seneca Lake is the largest of the Finger Lakes and also the deepest lake in NY State. The locals pride themselves on the fact that Senca lake is the lake trout capital of the world, and is host of the National Lake Trout Derby.

The Lake’s name come from the fact that the area was settled by the Seneca Nation of Native Americans.    At the north end of Seneca Lake is the city of Geneva and at the  south end of the lake is the village of Watkins Glen, famous for auto racing and its amazing waterfalls.

The lake is 38 miles  long and it has an average depth of almost 300 feet and a maximum depth of 618 feet.  Because the Lake is fed by underground springs that keep the water moving and the fact it is so deep, it rarely ever freezes completely.

During the American Revolutionary War (1775 – 1783), nearly 50 Seneca and Cayuga villages were destroyed during the 1779 Sullivan Expedition by Continental troops under order by General George Washington to invade their homeland, destroy their dwellings and crops, and end their threat to the patriots.  There are many roadside signs that mark the burned villages.

After the war, and Britain was defeated, the Iroquois were forced to give up their land. Over 1 million acres were sold.  The area was somewhat isolated until the opening of the Erie Canal in 1825. Once the canal opened the Finger Lakes became connected to the commerce that was starting to boom along the East Coast. 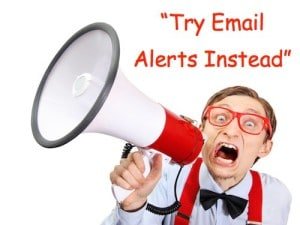 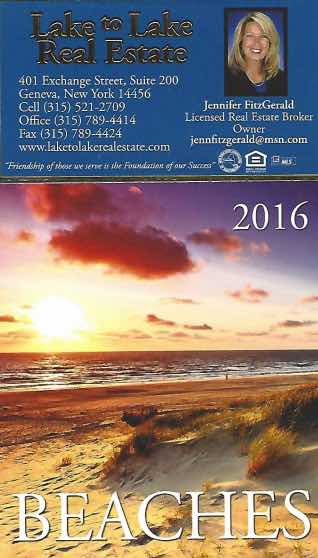 We Don't Have Clients, We Have Raving Fans! 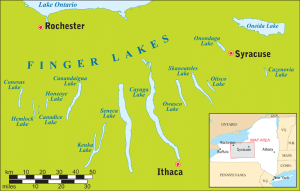